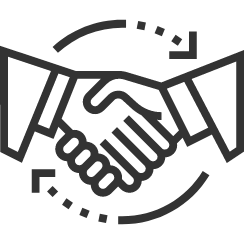 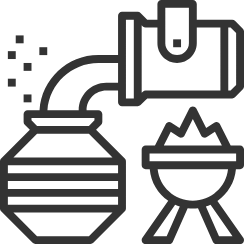 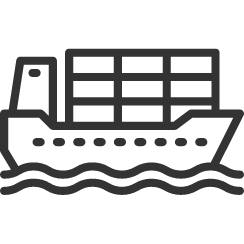 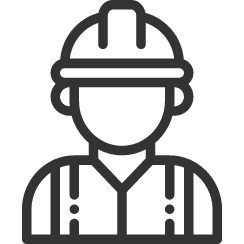 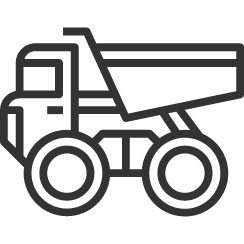 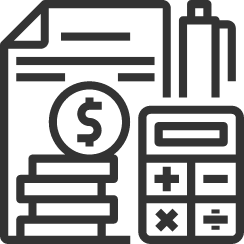 where the quality meets the expertise

Trasteel provides a tailored, transparent and complete service to all segments of the supply chain for carbon steel products, stainless steel and forged products.

Trasteel is a consolidated supplier of raw materials for refractories and secondary metallurgy.

Trasteel is a global supplier on a worldwide basis of Aluminum, Copper, Zinc, Lead and Tin.

To supply and deliver high quality materials at the most competitive price and in the shortest time possible, providing financial solutions and technical assistance establishing long-lasting partnerships.

OTS is a leading steel rerolling plant located in Italy, with a production capacity of 400,000 MT/year of heavy plates

TAMAC Srl, a steel service center in Italy with a production capacity of 120,000 MT/year, focused on cutting to size hot rolled, cold rolled and coated coils .

Yugotub Doo is a producer of welded steel tubes transforming CRC and pickled coils based in Serbia with a production capacity of 36.000 MT/Year. It mainly serves the automotive, heating and furniture sectors.

Liaoning Fenghua Trasteel Industry Co. Ltd, a major Chinese producer of magnesia-carbon and alumina-magnesia-carbon refractory bricks. It has an yearly production of 80,000 MT

New York Gov. Kathy Hochul signed legislation Nov. 22 banning new crypto mining operations in the state that are powered by fossil-fuel generators, making New York the first state to do so. Hochul, who refrained from acting on the bill for nearly six months, said the practice is inconsistent with the state’s environmental- and climate

Egypt will boost its LNG exports by 14% to 8 million mt/year in 2022, the country’s petroleum and mineral resources minister said Nov. 27, as the North African producer seeks to plug a hole left by lower Russian imports into the European Union. About 90% of this year’s LNG exports are heading to European Union

Andrea Bonzanni, international policy director at the International Emission Trading Association (IETA), followed negotiations at the 27th UN Climate Change Conference in Egypt on Article 6 of the Paris Agreement, overseeing carbon credit mechanisms. S&P Global Commodities Insights interviewed him on the main decisions made at the summit and the consequences that these have on